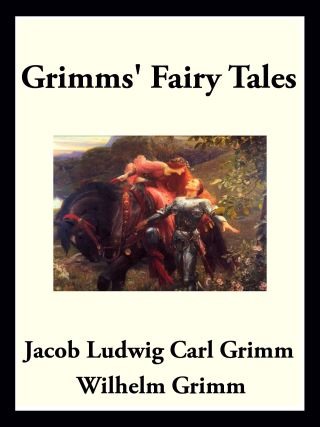 Children's and Household Tales is a collection of German fairy tales published by Jacob and Wilhelm Grimm, the Brothers Grimm. The collection is commonly known today as Grimms' Fairy Tales. The first volumes were much criticized because, although they were called "Children's Tales", they were not regarded as suitable for children, both for the scholarly information included and the subject matter.