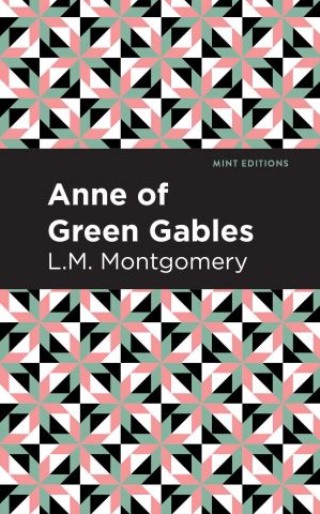 A classic coming-of-age story, Anne Shirley is a little orphan girl who brings the whole town of Avonlea together. Sacrificing her own desires for the well-being of her new family, Anne comes to learn that family means more than blood.

Matthew Cuthbert is painfully shy and devoted to his sister, Marilla. The Cuthberts run their family farm at Green Gables, with neither spouses nor children to distract them. So when the Cuthberts decide to adopt a child to help them on the farm, Matthew never imagines that he will forge an inseparable bond with her, and that she would have such a profound effect on him.

Anne of Green Gables tells the story of little Anne Shirley as she adapts to a new way of life. Set in the fictional community of Avonlea, Anne learns to navigate her new responsibilities on the farm with her adopted parents Mathew and Marilla. In addition to her farm life, Anne quickly makes friends at school, having no trouble expressing her ambitions and wild imagination in the classroom. With a big personality and an eagerness to please, Anne’s exuberant spirit livens up the community at Green Gables. Making life-long friendships with her closest pal Diana Barry, and instant hatred of Gilbert Blythe, who teases Anne about her wild red hair, Anne’s life in Avonlea is everything she ever hoped it would be.

With a professionally type-set manuscript and an eye-catching new cover, this edition of Anne of Green Gables is both modern and readable.

Lucy Maud Montgomery (1874-1942), who wrote under the name L.M. Montgomery, was a Canadian author who found international fame from the publication of her first novel, Anne of Green Gables. When Lucy was very young, her mother died of tuberculosis, and, as a result, Lucy was sent to live with her grandparents in Prince Edward Island, Canada. Wracked by loneliness, she filled the void in her life by writing of imaginary characters and worlds to keep her company. Anne of Green Gables, is thought of to have mirrored her experiences as a child, bringing to life the circumstances that shaped so much of who she became. Once published, Anne of Green Gables became her most acclaimed novel and was an immediate success.