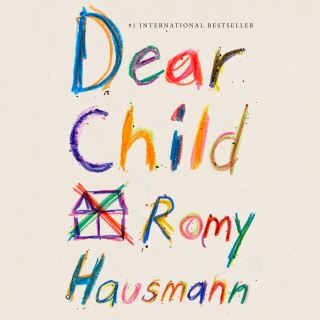 "Jane Collingwood, Nicky Diss, and Simon Slater narrate as three parts of a fractured triangle brought together by a terrifying abduction...this mind-bending thriller is sure to enthrall listeners." -- AudioFile Magazine

A woman held captive finally escapes—but can she ever really get away?

A windowless shack in the woods. A dash to safety. But when a woman finally escapes her captor, the end of the story is only the beginning of her nightmare.

She says her name is Lena. Lena, who disappeared without a trace 14 years prior. She fits the profile. She has the distinctive scar. But her family swears that she isn’t their Lena.

The little girl who escaped the woods with her knows things she isn’t sharing, and Lena’s devastated father is trying to piece together details that don’t quite fit. Lena is desperate to begin again, but something tells her that her tormentor still wants to get back what belongs to him…and that she may not be able to truly escape until the whole truth about what happened in the woods finally emerges.

Twisty, suspenseful, and psychologically clever, Romy Hausmann's Dear Child is a captivating thriller with all the ingredients of a breakout hit.

"A trio of well-cast, English-accented performers embody the unreliable narrators of German author Hausmann's debut thriller, each of whom is harboring secrets...Nothing is as it seems here, and listeners will be enthralled as each new twist is revealed." --Booklist

Romy Hausmann: Romy Hausmann lives with her family at a remote house in the woods in Stuttgart, Germany. Dear Child is her English-language debut.