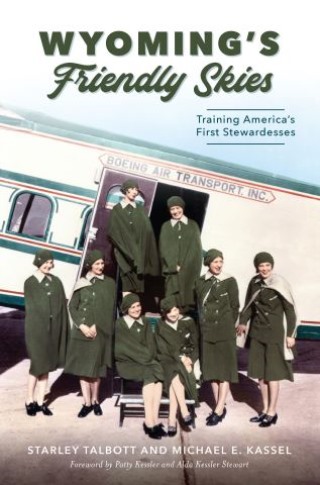 Starley Talbott: A freelance author for more than forty years, Starley Talbott has authored eight books and numerous columns for a variety of newspapers and magazines. An author and adjunct professor of history at Laramie County Community College, Michael E. Kassel serves as the curator of collections and the co-director of the Cheyenne Frontier Days Old West Museum.|||