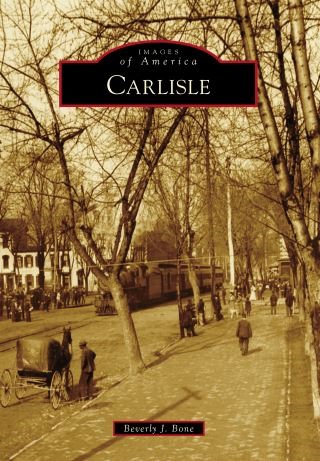 Carlisle is the county seat of Cumberland County, Pennsylvania. It is about 18 miles west of Harrisburg, the state capital. Carlisle was planned and founded in 1751 when it was a pioneer town and became the gateway to the westward movement. It was a prominent military post in the French and Indian War and the Revolutionary War. Carlisle was the home of two signers of the Declaration of Independence and a heroine of the Revolutionary War, Molly Pitcher. It was also one of the most northern towns occupied by the Confederate army during the Civil War. The town was the location of a number of known manufacturers, such as Carlisle Tire and Rubber Company, Quartz Crystal Company, and C.H. Masland Company. Carlisle is known today as the "Trucking Capital of the World." It is also the home of Dickinson College, the Penn State Dickinson School of Law, and the US Army War College.