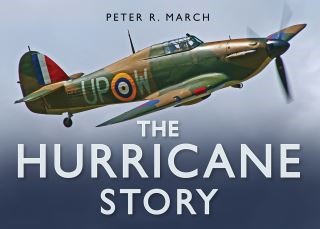 The Hawker Hurricane won lasting fame in the service of the RAF during the Battle of Britain. Over 11,700 examples were eventually built of this versatile and deadly combat aircraft, fulfilling an incredible number of contrasting roles. Its design, development and production are described in detail, as are the Hurricane's widely varied operational roles during the Second World War, both at home and overseas. Full details are given of production figures, production variants, and operational service with all RAF and RN squadrons and units.