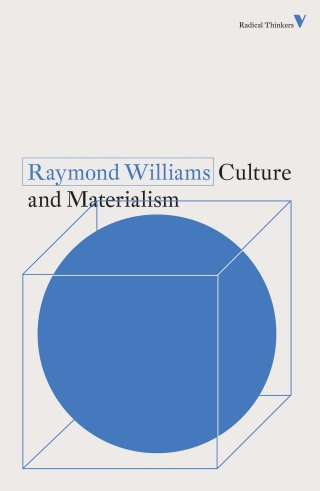 Raymond Williams is a towering presence in cultural studies, most importantly as the founder of the apporach that has come to be known as &ldquo;cultural materialism.&rdquo; Yet Williams&rsquo;s method was always open-ended and fluid, and this volume collects together his most significant work from over a twenty-year peiod in which he wrestled with the concepts of materialism and culture and their interrelationship. Aside from his more directly theoretical texts, however, case-studies of theatrical naturalism, the Bloomsbury group, advertising, science fiction, and the Welsh novel are also included as illustrations of the method at work. Finally, Williams&rsquo;s identity as an active socialist, rather than simply an academic, is captured by two unambiguously political pieces on the past, present and future of Marxism.