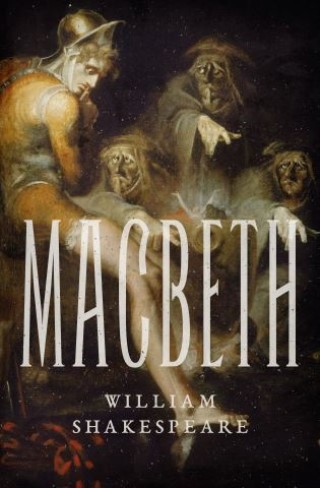 The classic story of all-consuming ambition, madness, and tyranny.

When three witches share a prophecy with Macbeth that foretells he will sit on the throne of Scotland, he does not wait for destiny to run its course. Instead, he and his wife plot to kill the presiding king—an act that will lead them not to greatness but to ruin.

This play, extraordinary in its intrigue and psychological insight, has cast a powerful spell on audiences and readers since the beginning of the seventeenth century.