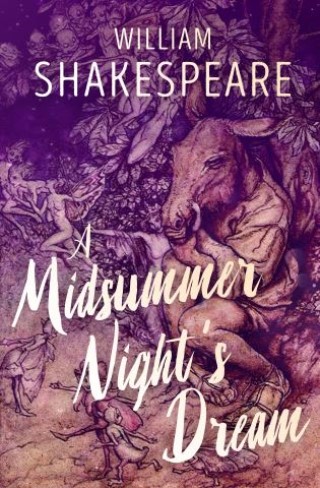 Shakespeare takes us into the realm of fairies in this classic comedy of marriage and unrequited love.

As festivities unfold to celebrate the marriage of the Duke of Athens to the Queen of the Amazons, a large cast of characters, both human and fairy, become entangled in one another’s affairs, in this comical tale that features a love potion, a mischievous sprite, duels, romantic rivalries, the bickering fairy couple Oberon and Titania, and a play within a play.