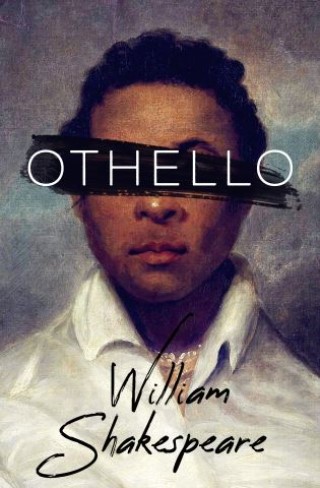 Shakespeare’s renowned tragedy about the destruction wrought by ambition and jealousy.

Othello, a Moor and general in the Venetian army, has just eloped with Desdemona, the daughter of a senator. Simultaneously, seeds of doubt are planted in Othello’s mind by the scheming Iago—an ensign who seethes with ambition and resentment—with assistance from Iago’s wealthy friend who wanted Desdemona for himself. Behind the scenes, Iago’s machinations are designed to sow discord and, ultimately, convince Othello that his wife is unfaithful—and the consequences will be tragic.