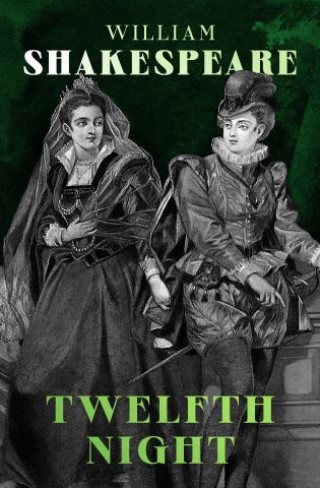 Shakespeare’s delightful romantic comedy about separated siblings, a woman in disguise, and a confounding love triangle.

After Viola is shipwrecked in an exotic land on the coast of the Adriatic, she is convinced her twin brother, Sebastian, has been lost at sea. In a quest for survival, she dons men’s clothing, assumes the name Cesario, and takes a position in service of a duke.
The duke recruits the help of “Cesario” to woo his beloved Olivia, who has steadfastly refused his advances, resisting romantic attachments as she mourns the loss of her father and brother. But soon, Olivia does succumb to a passionate love—for the person she thinks is a man named Cesario—in this rollicking play by the brilliant Bard.