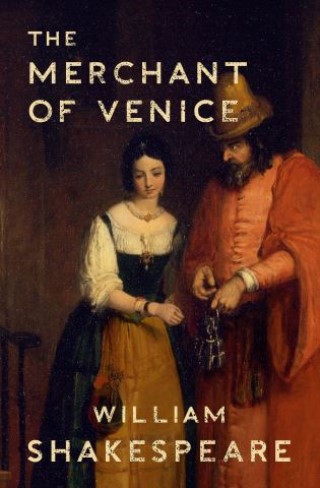 The Merchant of Venice

A conflict between a nobleman and a moneylender drives this suspenseful comedy filled with twists and turns.

Bassanio, a Venetian nobleman and reckless spender, has found himself in financial straits, making it difficult for him to court the woman he loves, Portia. His wealthy friend who usually bails him out, Antonio, will not have funds available until his merchant ships come in. Borrowing from Shylock, the Jewish moneylender, and using Antonio as a guarantor, appears to be Bassanio’s only option if he wants to win Portia’s hand.

Shylock, at first reluctant to get involved with the anti-Semitic Antonio, finally offers to waive interest on the loan—if he can take a pound of Antonio’s flesh should the money not be repaid on time. But when Bassanio’s ships are reported lost at sea, danger awaits, in this masterpiece by the Bard, William Shakespeare.