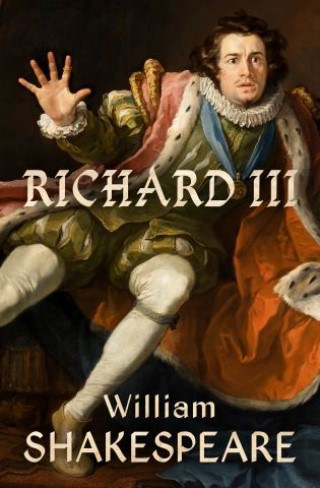 The story of the rise and fall of a murderous ruler, filled with courtly intrigue, dark humor, and psychological insight.

The hunchbacked king Richard III has risen to power through deception and murder, and will stop at nothing to maintain his rule. But when all is said and done, he will pay a price for his machinations, in this historical play set in the era of the Wars of the Roses.

A dark tale with a touch of comedy amid much tragedy, Richard III, like so much of the great playwright’s work, continues to resonate with twenty-first-century culture.