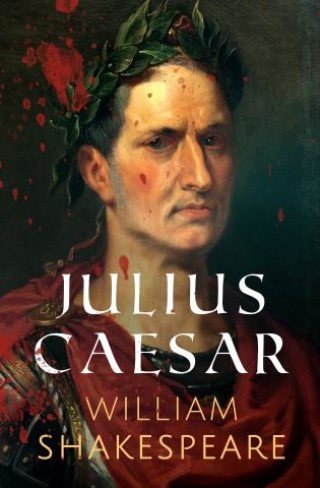 Julius Caesar is basking in the glow of military triumph—but his friend Brutus has fallen in with a band of conspirators who argue that Caesar’s ambitions may soon cast a pall of tyranny over Rome’s people. Torn, Brutus finally agrees to pick up a knife and join in assassinating Caesar on the Ides of March.

His act is driven by a fear of dictatorship and a desire to protect the citizenry, but the events that follow will have heart-wrenching consequences, in one of the immortal playwright William Shakepeare’s greatest works.