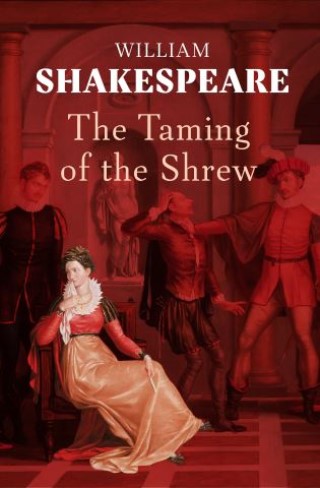 The Taming of the Shrew

Shakespeare’s controversial comedy about a man’s quest to break the will of his headstrong wife.

Whether this tale is motivated by misogyny, or is simply a satirical critique of men’s treatment of women is a matter up for much debate. Regardless of its potentially polarizing intentions, The Taming of the Shrew is one of William Shakespeare’s most intriguing comedies. Framed as a play within a play, it tells the story of the assertive Katherina’s marriage to Petruchio, who resorts to all sorts of psychological abuse in order to force her to be a traditional obedient wife.

The inspiration for the Broadway play Kiss Me, Kate, The Taming of the Shrew is a fascinating glimpse into the sexual politics of the Elizabethan era.