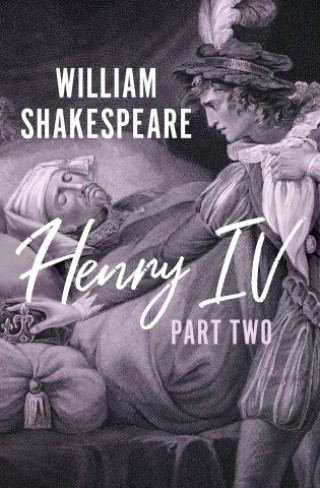 Shakespeare’s play depicting the waning years of both a king and a thief—and a young heir’s changing relationship with each of them.

Prince Hal has proven his worth on the battlefield, but even as the elder Henry’s condition grows weaker, Hal’s ability to follow in his father’s footsteps may be in doubt. His longtime friendship with the drunken, thieving, yet thoroughly alluring Falstaff, and the influence of their rowdy tavern companions, are tempting his return to his old ways. As the reign of the aging Henry IV nears its end, the man in line for the throne faces a choice that will determine not only his own future, but that of England.