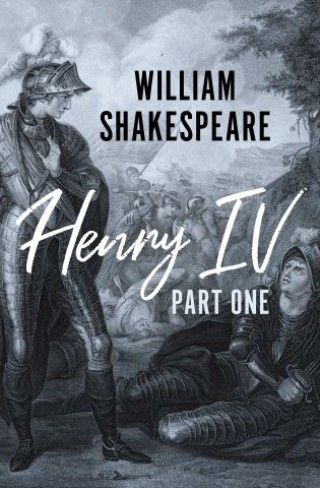 The story of a medieval monarch, his troublesome heir, and his constant struggle against plotters, schemers, and rebels.

Set during the reign of Henry IV of England, this play portrays the rebellions faced by the medieval king, as well as his relationship with his son, heir to the throne. The young man indulges in a fun-loving, reckless lifestyle that he must find the strength to cast aside if he is to live up to his royal destiny.

Featuring one of William Shakespeare’s most popular characters, the comical rogue Falstaff, Henry IV Part One stands as one of the great playwright’s most beloved and enduring works—not to mention the original source of Sherlock Holmes’s famous phrase, “The game is afoot.”