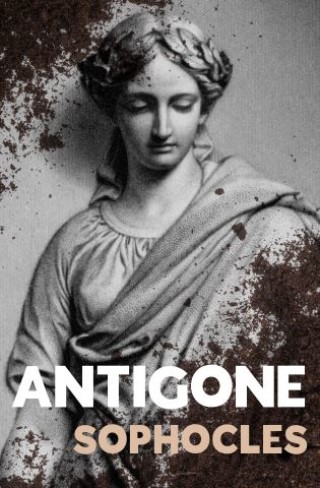 The classic Greek tragedy about a woman who valiantly defies a tyrant to honor her brother and please the gods.

When Polynices—a military leaders in Thebes’s civil war—dies on the battlefield, Thebes’s ruler, Creon, decrees that Polynices’s body will lie unburied and left as prey for the vultures. But Antigone, the late warrior’s sister, answers to a higher authority than the state, and breaks the law to follow her conscience and bury her brother with the proper rites.

Antigone’s act of civil disobedience urges great upheaval in this timeless play that explores the conflicts that can arise between worldly and divine law, and the questions raised by the idea of individual freedom.