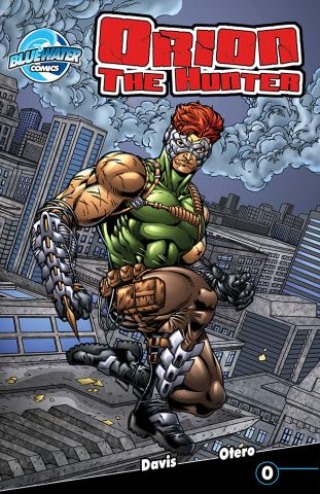 Take a look behind the new mini-series. With new before seen images. Once Olympia's greatest hunter, Orion sits as the centuries turn to millennia. Torn between his resentment of the Pantheon, his crumbling faith and his need to serve them, Orion seeks the ultimate purpose of his immortal life and is thrust in the middle of a conspiracy that can destroy Olympus. Orion delves into the dark underbelly of Greek mythos -- the rumblings of a massive war between the Olympians and the lesser gods sits on the shoulders of a long ignored demi-god whom both sides see as the key