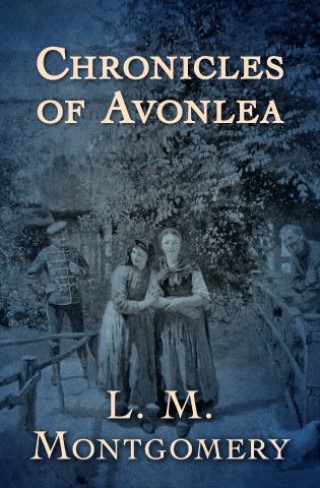 Fans of the Anne of Green Gables series can return to Avonlea in this collection of twelve short stories set in Anne Shirley’s fictional hometown.

Tucked away on the northern shore of Prince Edward Island, just off the coast of Canada, is the tiny village of Avonlea. The home of Anne Shirley, who first arrived there as a freckle-faced orphan, Avonlea consists of a close-knit community of farming families and lobster fishermen whose joys, sorrows, grudges, and romances come alive in this charming collection of short stories.

When a wedding brings the Penhallow family together, a long-standing grudge will either overshadow the festivities—or finally be resolved. A case of smallpox lands a quarrelsome man and woman in shared quarantine, resulting in an unlikely relationship. And Anne herself decides to take on the challenge of helping a bashful couple’s long courtship consummate in a proposal of marriage.

L. M. Montgomery:
L. M. Montgomery (1874–1942) published her first short story at age fifteen. Her debut novel, Anne of Green Gables, was an immediate success and allowed Montgomery to leave her career as a schoolteacher and devote herself to writing. She went on to publish seven sequels starring Anne Shirley and numerous other novels, short stories, and essays.