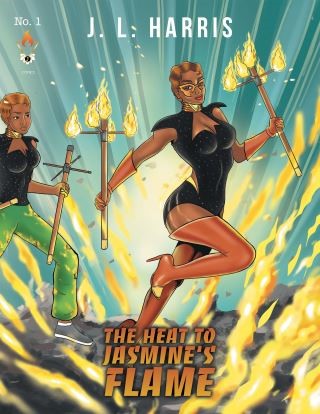 The Heat to Jasmine‘s Flame

Years ago, in Xyno City, there was an evil organization that contaminated the city’s water supply, all in the desire to control the people. This, of course, made the families in Xyno City very sick, which forced them to steal and kill in order to trade for medicine. But what the people did not know was that the medicine they desperately needed was being sold to them by the same organization that made them ill. This organization was called the Union. During this time, two scientists from the Union discovered this system and decided to create a serum strong enough to cure the illness with only one dose. But mistakenly, the serum they were secretly giving to the city was also curing any illnesses ever known. When the Union discovered the intentions of this formula, they raided the laboratory in search for the ingredients, killing the two scientists. Luckily, when it was first revealed to the scientists that the Union suspected their dishonor, they hid the formula in one place the organization would not look to find it—their daughter’s locket.