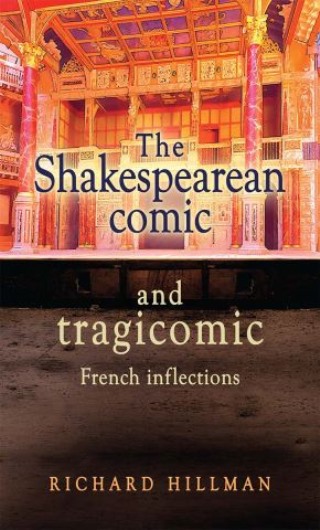 The Shakespearean comic and tragicomic

In exploring links between the early modern English theatre and France, Richard Hillman focuses on Shakespeare’s deployment of genres whose dominant Italian models and affinities might seem to leave little scope for French ones. The author draws on specific and unsuspected points of contact, whilst also pointing out a broad tendency by the dramatist, to draw on French material, both dramatic and non-dramatic, to inflect comic forms in potentially tragic directions. The resulting internal tensions are evident from the earliest comedies to the latest tragicomedies (or ‘romances’). While its many original readings will interest specialists and students of Shakespeare, this book will have broader appeal: it contributes significantly, from an unfamiliar angle, to the contemporary discourse concerned with early modern English culture within the European context. At the same time, it is accessible to a wide range of readers, with translations provided for all non-English citations.