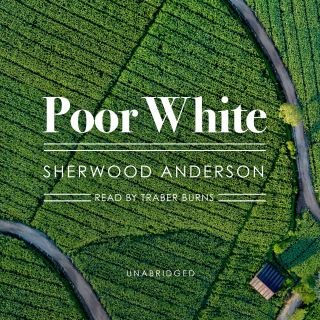 Hugh McVey is an inventor who moves from Missouri to Bidwell, Ohio. He creates a mechanical cabbage planter to ease the workload of farmers, but an investor exploits his product. His next invention, a corn cutter, makes him a fortune and transforms the small town in Ohio into a center of manufacturing. McVey, lonely and ruminative, meets Clara Butterworth, who attends Ohio State. Published one year after the short story collection Winesburg, Ohio, this novel has a modernist style and a realist attention to everyday life, and holds a significant amount of contemporary resonance.

Sherwood Anderson (1876–1941) was born in Camden, Ohio. Largely self-educated, he worked at various trades while writing fiction in his spare time. For several years he worked as a copywriter in Chicago where he became part of the Chicago literary renaissance. As an author, he strongly influenced American short-story writing, and his best-known book, Winesburg, Ohio (1919), brought him recognition as a leader in the revolt against established literary traditions.