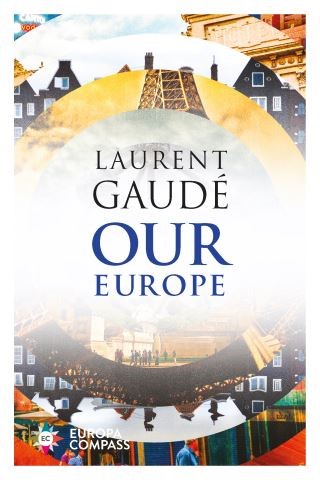 • For readers of current affairs, contemporary politics, history, and poetry

• Poem is routinely being performed in public forums in Europe, where it is gaining consensus as an rallying cry for the preservation of a united and unified Europe

Laurent Gaudé is a French novelist and playwright. After being nominated for the 2002 Prix Concourt with The Death of King Tsongor, he won the award in 2004 for his novel The House of Scorta. Europa Editions published his novel Hear Our Defeats in February 2019.