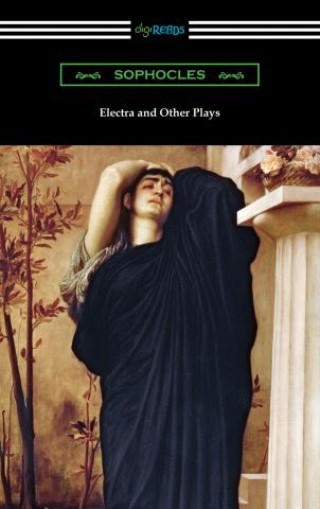 Electra and Other Plays

Only seven plays of the Ancient Greek dramatist Sophocles have survived to today. Sophocles is best known for his trilogy of dramas known as the “Three Theban Plays”, which is comprised of the plays “Oedipus Rex”, “Oedipus at Colonus”, and “Antigone”. The remaining four extant plays are collected together in this volume of “Electra and Other Plays”. First in this collection we find “Ajax”, the oldest of Sophocles plays which unfolds the destiny of the warrior Ajax after the Trojan War. Second there is “The Trachinian Maidens”, which gives an insightful account of the neglect that the wife of Hercules, Deianeira, and her family suffer as a result of her husband’s frequent and lengthy adventures. Thirdly we find the title drama, “Electra” which tells the classic tale of a young daughter’s revenge for her father’s death. Lastly in this collection there is, “Philoctetes”, which follows the life of a unique and important man through his trials and triumphs. In this volume the reader will find more evidence of why Sophocles is considered one of the greatest dramatists from classical antiquity. This edition follows the verse translations of Lewis Campbell and includes a biographical afterword.